What Our Students Are Saying

What Our Client Say 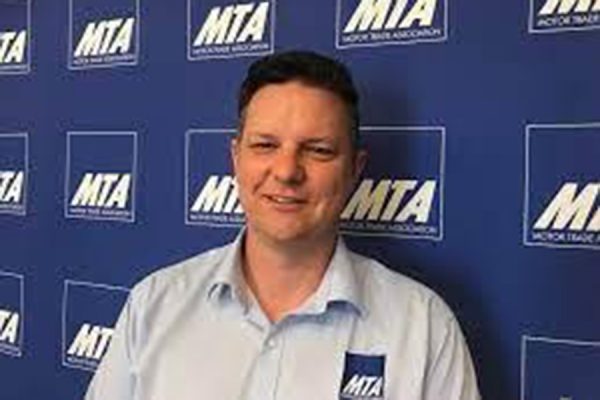 “From experience, I can tell you that Adrian will help you sell better and sell more.“ 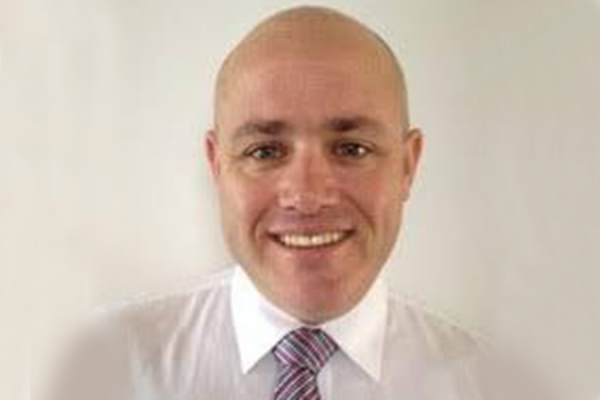 “Having worked with Adrian over a number of years I can highly recommend his services to anyone looking to grow their business.“

“I know that Adrian monitors the performance from day one of the new staff and revels in their success. He will always take extra one on one time with a person who might be struggling. We enjoy a very high success rate with our people and I believe much of this is down to Adrian's training methods and style.”

“This training has literally changed my life! After going through the online training, I sold 11 cars in 12 days! I've been selling cars for just one year. Last month on the 10th of the month I was only on 2 sales and have been struggling, in general, to get close to my target. At the same time of the month, my colleagues were all on 6 or 7 sales. I went back to the online training and watched the ‘4 Buyer Types' video. This really helped me adapt to the customers that are different from me. I used to walk away from these prospects as I didn't believe I could sell them a car. This training has literally changed my life. I'm now using these new skills with my wife, my friends and now I understand where they are coming from.”

“I sold 224 cars last year which was my biggest year in over 25 years of selling. Closing sales was also made a lot easier. The training would be of a great benefit and worth a lot of money to any business that implements it and works it properly.”

“I feel much more motivated and it’s really helped me with the negotiation process.”

“I can see the growth in my team and the growth in the business. It’s definitely worth the investment for any business. My team likes it, I like it and I highly recommend it. it’s a fantastic program.” 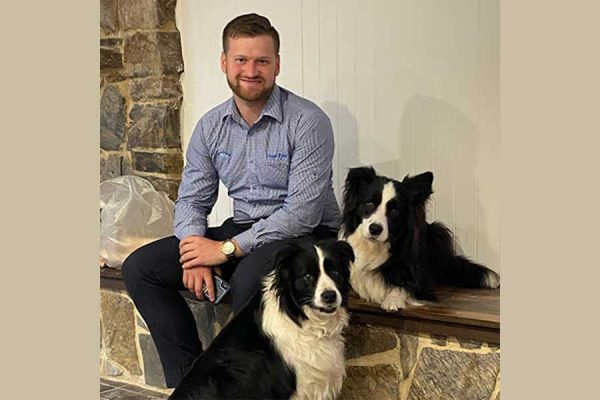 “I finished 2nd in my entire company for sales last year. I don’t think that would have been possible without the training. In sales.

It can be really tough to keep focused and the training has really helped me with my mindset.”

“We saw sudden changes in our results straight away. My team are qualifying better and the training’s made their job easier to get a yes instead of a no at the end of the sales process.” 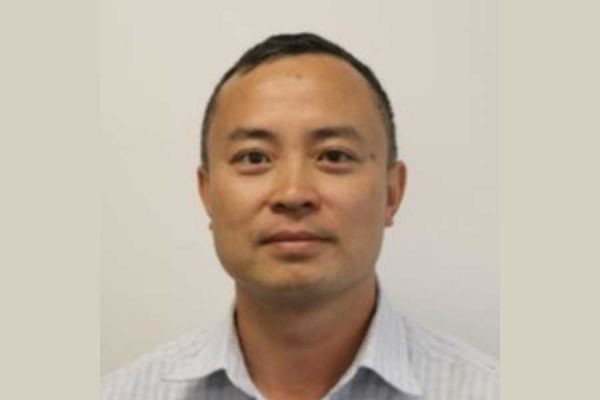 “The bottom line of what has happened to me since Adrian has been coaching me is nothing short of miraculous. Adrian started coaching me at the end of June when I was earning a maximum of $300 per day. By the end of July, my income had doubled and by September, it had more than tripled and is still growing!”

“I have been earning up to $1500 per day which, when I met Adrian, I would have laughed if anyone had said this would be happening.”